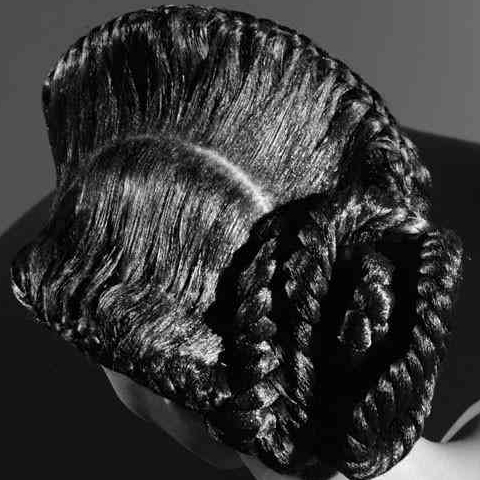 Conversation with mathematician Ron Eglash about how fractal patterns are part of cultural innovation.